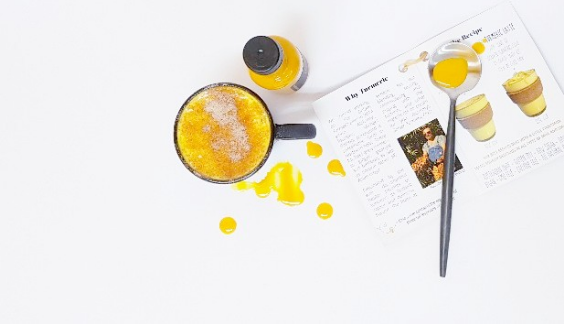 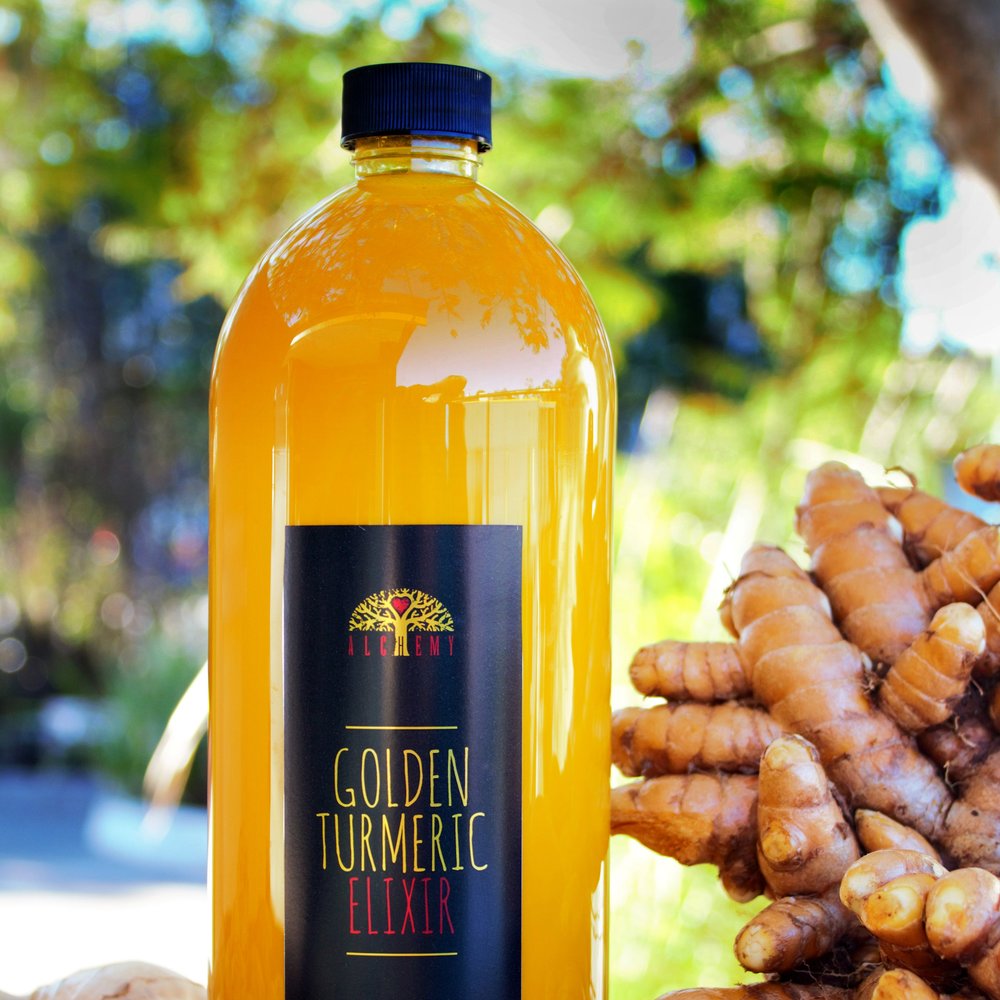 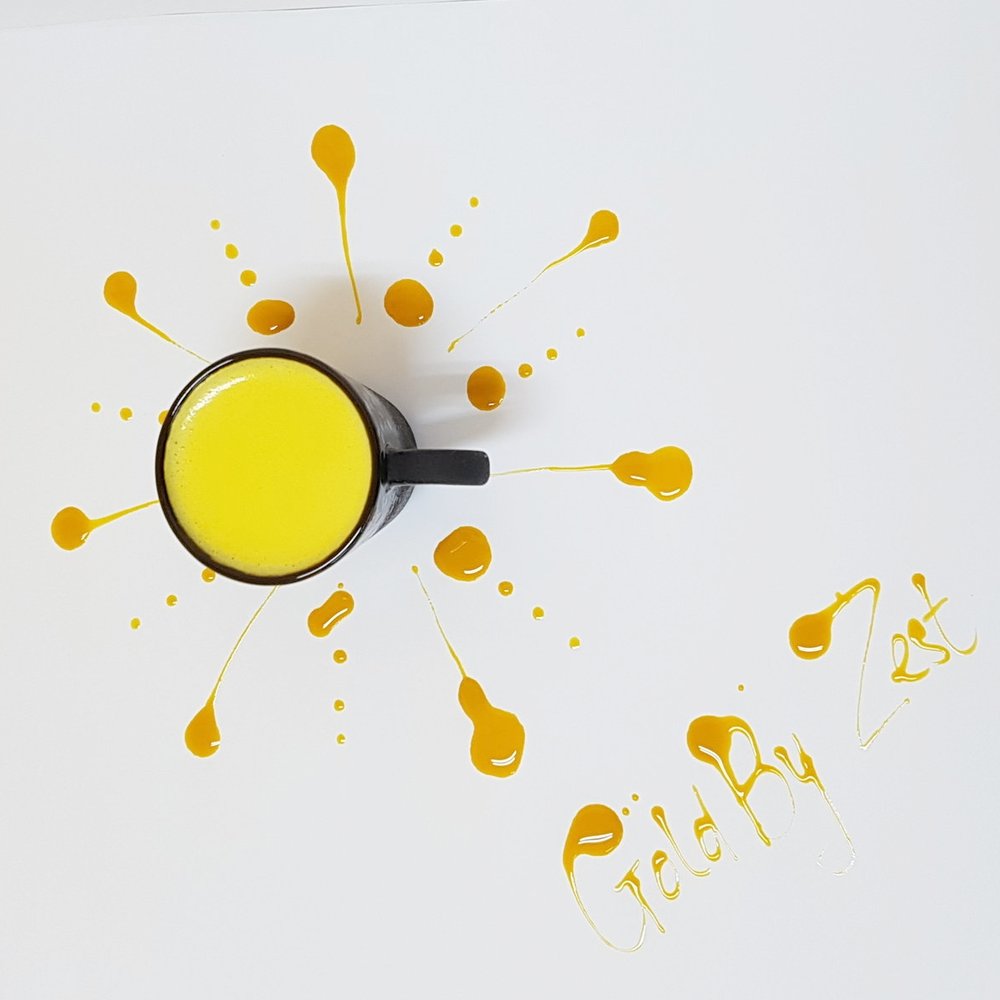 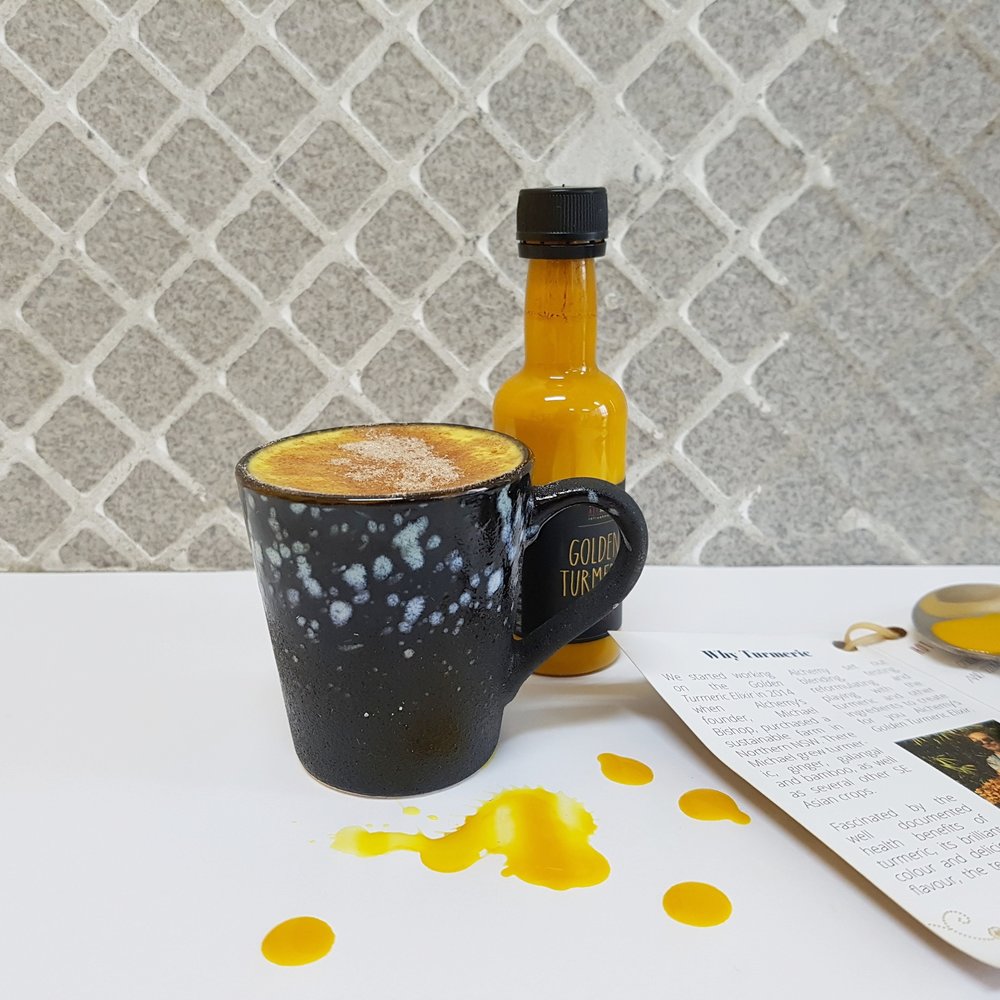 What is this yellow drink that everyone is raving over? It's close to being a magic potion! :)

Coffee drinkers are always going to be coffee drinkers, and that's cool 'cause we are crazy about coffee too. But in your cafe it's a great idea to have some options for those who coffee doesn't agree with. This product fills the gap in the market for people looking for a delicious alternative that is packed full of goodness.

Best of all it's made here in Australia for Australians! :)

Michael Bishop, the founder of Alchemy started working on the Golden Turmeric Elixir in 2014. He purchased a sustainable farm in Northern NSW + grew turmeric, ginger, galangal, bamboo and several other SE Asian crops.

As he was fascinated by the well documented health benefits of turmeric, it's brilliant colour and delicious flavour, the team at Alchemy started blending, testing and playing with the turmeric and other ingredients in what has been an ongoing process of evolution.

At the same time, the rest of the world has been developing an obsession with turmeric. With new reports being produced in support of potential health benefits of turmeric such as enhancing mood, antioxidant and anti inflammatory properties, it really stood out as a 'must add' to our range.

This delicious beverage has been described as 'Liquid Sunshine'.

Curcumin is the active compound in turmeric which is responsible for its bright colour, and a whole host of health benefits. Unfortunately curcumin is poorly absorbed by the body. However when paired with black pepper, the bio-availability of curcumin is increased dramatically. Research has shown that turmeric may be associated with many health benefits; anti-inflammatory, mood enhancing, assists digestion, antioxidant properties, cleansing and improves brain functionality.

The first thing you notice about the Golden Turmeric Elixir is the colour, both in the bottle and in the cup. Its brilliant yellow hue is so vibrant that you almost can't believe it is natural. Not only is it 100% natural, it is the key to the goodness of the turmeric. The colour comes from curcumin, which is the bioactive ingredient.

Your first sip delivers a pleasantly balanced earthy turmeric and ginger taste, with just a hint of cinnamon. As you swirl it around in your mouth, the creamy vanilla and just the right amount of raw sugar transforms the rawness into a delight, and finally the warmth of black pepper comes through, leaving your mouth singing, fresh and clean. Until your next sip, where it begins all over again.

We use concentrated natural extracts and essential oils in formulating the Golden Turmeric Elixir, and we do this for a reason.

By using the all natural extracts, we deliver high level flavour and functionality in a delicious, shelf stable, easily blended base that can be used in almost any hot and cold beverage you desire. We have developed the perfect balance of art and science.

One 15ml serve contains the equivalent of one full teaspoon of pure turmeric.

HOT TURMERIC LATTE | Add 15ml of Golden Turmeric Elixir and 220ml of milk into a jug and steam together.

ICED TURMERIC LATTE | Add 15ml of Golden Turmeric Elixir to a glass with ice and pour in cold milk.

For best results dust with a little cinnamon. Tastes equally delicious in all types of milk and smoothies.